Where does the name Lestijärvi come from?

There is no certain answer to where the name Lestijärvi comes from but there are several stories and speculations.

The name Lestijärvi comes from an old Swedish word ‘bläster’, which means an iron cabin. The Swedish arrived to Lestijärvi thrhough the Lestijoki river to look for iron. Once they arrived, they started lifting ore and melting it in primitive ovens, which were called blästrä. The word bläster also means a place where the lake ore is melted into iron. The word bläster then started to mold into Blest, which became the name for Lestijärvi. Once the Swedish Blest came as a loanword to Finnish language, the first consonant was then dropped off from the beginning leaving it Lest and then getting the traditional Finnish vocal ending -i, shaping the word into LESTI. From this explanation, the name Lestijärvi can translated as the Iron Cabin´s Lake.

Lestijärvi was part of Sweden after Pähkinäsaarenrauha (= The Peace of Pähkinäsaari) in 1323 and at the same time a remarkable industry and export trade started in Lestijärvi.

Another alternative for the name´s history is that it came from the saami language. Lesti shaped from the words lõst, which means a leaf and from lástt, which means wilderness or grove. This explanation is also found from the book of Finnish place names from year 2007. 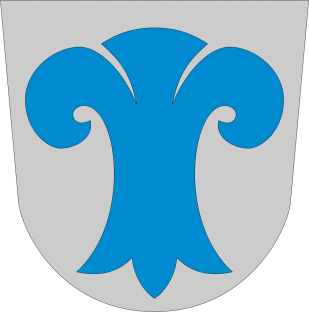